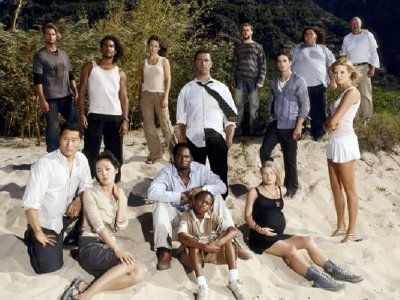 Any true fan of LOST, the hit TV show, is well aware that the majority of the show is filmed all over the islands of Hawaii. If you have ever been to Hawaii, some of the shows landmarks and filming locations are easy to spot, but others are a little deeper in the jungle and hard to find. SO, for all you hardcore LOST fans who want to visit Hurleys golf course, see the caves from season one, or the famous crash site; you may want to look into the LOST TV Tour by Big Kahuna Hawaii.

There are also a number of other LOST TV Tours by Big Kahuna Hawaii that are longer and share even more LOST filming locations. It all really depends on how much money and time you have as well as how big of a LOST fan you are. If you are big into the show, you will appreciate the Exclusive LOST TV Tour.

The Exclusive LOST TV Tour is for you and your friends only. The tour also includes a number of filming locations that are on private property and not included in the basic package.

About the Exclusive Tour
As I said before, if you are a huge fan of LOST, which its hard not to be, you will really want to partake in the exclusive LOST TV Tour. If not only for the fact that you get to see filming locations that aren’t on the basic LOST TV Tour, then for the fact that it will only be you and your friends. This means you have more relaxed schedule and you can explore each location a little more in depth.

The Exclusive LOST TV Tour also lets you eat a popular dining place for the LOST cast and crew or from one of the restaurants used in the show.