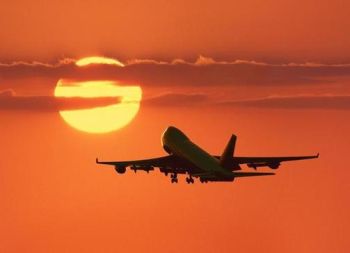 If you are like me, you are probably pretty damn sick of hearing all of the bad news associated with the global economic slowdown. I mean I get it. Nobody has any money, businesses are closing, people are losing jobs and homes, we’re all siphoning quickly down to the depths of economic hell, etc. etc. etc. However, for those of us who love to travel (and hopefully still have our homes and jobs), the recession isn’t all bad news. With fewer people packing their bags and booking vacations this year, hotels and airlines are being forced to drop their rates to encourage wary spenders to still getaway despite the crumbling economy. Destinations like Hawaii are being especially hard hit right now, which means travel to the archipelago right now is cheaper than you ever imagined possible.

Add into the mix a fare war being waged between a new inter-island airline called Mokulele and Hawaiian airlines and you’ve got yourself the recipe for some truly fantastic deals on not only inter-island travel, but also for fares to the mainland. Mokulele Airlines is now offering one-way airfare from Honolulu to the other islands for just $39 until December 31, and then $48 until January 31.

For flights from the mainland, Hawaiian Airlines is offering one-way fares from Los Angeles to Honolulu for just $112 plus fees, and $244 for a round-trip ticket. Also, with so many fewer tourists heading to the isles this winter, hotels and resorts (and Priceline.com) are dropping rates for accommodation within the islands. In fact, it is fairly easy to find top-quality rooms for less than $125/night.