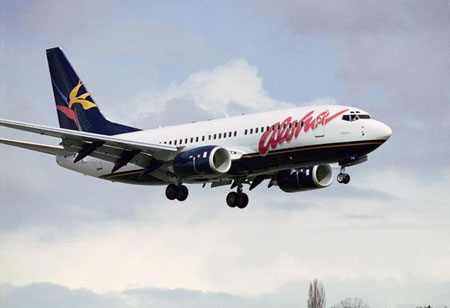 Aloha Airlines decalred bankruptcy on March 20, 2008 and by March 31 the airline had flown it’s last passenger flight. This quick collapse of the airline left many tourists with tickets no longer worth anything and some stranded on the islands not knowing what to do. Are you one of these unfortunate tourists? If you have a flight booked on Aloha Airlines and are worried their bankruptcy filing may affect you here is the low down on what to do if you have booked a ticket with the airline that recently had to throw in the towel.

Ticketed passengers traveling by April 30, 2008 will be allowed the following changes:

Customers currently booked and ticketed on Aloha Airlines who are midway through their travel may fly standby on Alaska Airlines and Horizon Air under the following conditions: