Spend any time watching TV or movies and the are is no doubt that you have seen Hawaii in a number of them. Some movies are obvious, films like Pearl Harbor and Blue Crush are a given. But, did you know Punch Drunk Love, LOST, and Tour of Duty were all filmed in Hawaii as well? Check out some of the other movies and TV shows we found there were filmed in Hawaii. Some of them might surprise you!

If you are looking to visit these locations, check out the Hummer Movie Tours 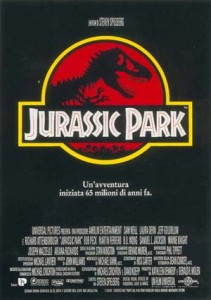 Ever wonder where that hidden island was in Jurassic Park? The one where they decided it was a good idea to bring the dinosaurs back? The Jurassic Park Gate Site is located on Waikoko Forest Management Road in Wailua Mauka, Kaua’i. 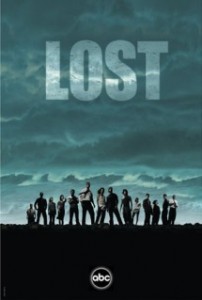 Keepig with the spirit of mysterious islands, now you can visit the actual “island” featured in the hit TV show LOST. The “island” and crash site of the infamous flight 815 is Mokule’ia Beach on Oahu’s North Shore. 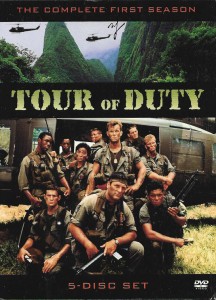 It would seem a bad political move to film a US TV show about the Vietnam War in Vietnam. Rather than start another conflict, the producers filmed the first season of the show in Hawaii at Schoffield Barracks. 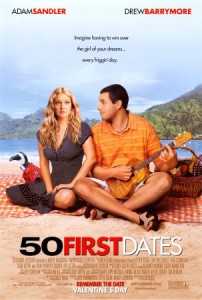 The majority of this Adam Sandler and Drew Barrymore comedy was set all across Hawaii. Some of the popular locations included; Oahu, which was Marlin’s house in Waikane and Henry’s boat in Heeia Kea Harbor in Kaneohe. Other locations included Kualoa Ranch in Kaaawa Valley, on dirt roads in Wahiawa and Waialua, pineapple fields of the Dole Food Company, Makapuu Lighthouse, and many more. 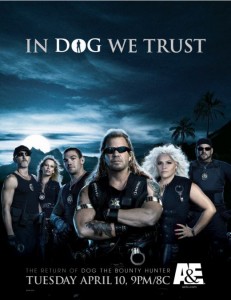 If you have never been to Hawaii before or watched Dog the Bounty Hunter, you probably didn’t know there was a huge meth problem down there. Lucky for us, Dog lives down there with his family and is taking care of business and keeping junkies off the street. 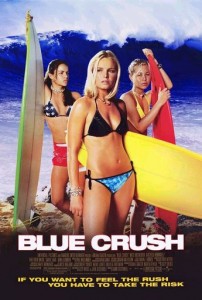 Ok, so if you have seen this movie, it is kind of a given that it was filmed in Hawaii. Most of this super sexy surfer girl movie was filmed on the island of Oahu, including the North Shore, Makaha, Waikiki, and the JW Marriott Ihilani Resort & Spa at Ko Olina. 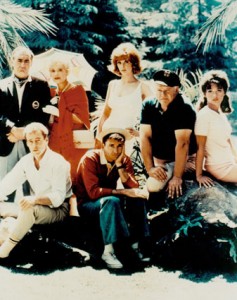 Yes, Hawaii is once again the site of another lost island. If you want know where the “Minnow” got lost at it would be Kauai. Kauai was where most of the pilot episode and a number of following episodes were shot. 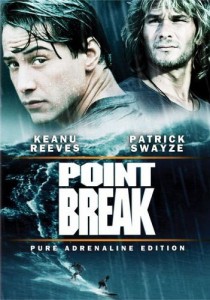 A true classic Patrick Swazye flick and one of the only roles that actually fit Keanu Reeves poor acting skills. Most of the movie was shot in Southern California, but few scenes and surfing instruction took place in Hawaii. one such location was the Hideaway Cafe. 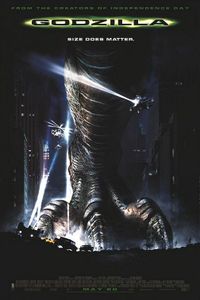 It seems that the mysterious monster of the LOST jungle and Godizlla might have something in common. They both share the Ka’a’awa Valley, Oahu as a filming location. This sounds like a LOST conspiracy theory in the making if you ask me.

What is it about Adam Sandler that lets him be so lucky to shoot so many movies in Hawaii? The most popular spots in this movie would have to be the Royal Hawaiian Hotel, the famous pink hotel on Waikiki beach in Honolulu.